Obstructive sleep apnea (OSA) or obstructive sleep apnea syndrome is the most common type of sleep apnea and is caused by obstruction of the upper airway. It is characterized by repetitive pauses in breathing during sleep, despite the effort to breathe, and is usually associated with a reduction in blood oxygen saturation. These pauses in breathing, called “apneas” (literally, “without breath”), typically last 20 to 40 seconds.

Symptoms may be present for years or even decades without identification, during which time the sufferer may become conditioned to the daytime sleepiness and fatigue associated with significant levels of sleep disturbance. Sufferers who generally sleep alone are often unaware of the condition, without a regular bed-partner to notice and make them aware of their symptoms. Although this so-called “hypersomnolence” (excessive sleepiness) may also occur in children, it is not at all typical of young children with sleep apnea. Toddlers and young children with severe OSA instead ordinarily behave as if “over-tired” or “hyperactive.” Adults and children with very severe OSA also differ in typical body habitus. Adults are generally heavy, with particularly short and heavy necks. Young children, on the other hand, are generally not only thin, but may have “failure to thrive”, where growth is reduced. Poor growth occurs for two reasons: the work of breathing is intense enough that calories are burned at high rates even at rest, and the nose and throat are so obstructed that eating is both tasteless and physically uncomfortable. There are a variety of treatments for OSA; use is determined by an individual patient’s medical history, the severity of the disorder and, most importantly, the specific cause of the obstruction. Maxillomandibular advancement (MMA) is the most effective sleep apnea surgical procedure currently available and at our institute we have all the required facilities to perform this procedure 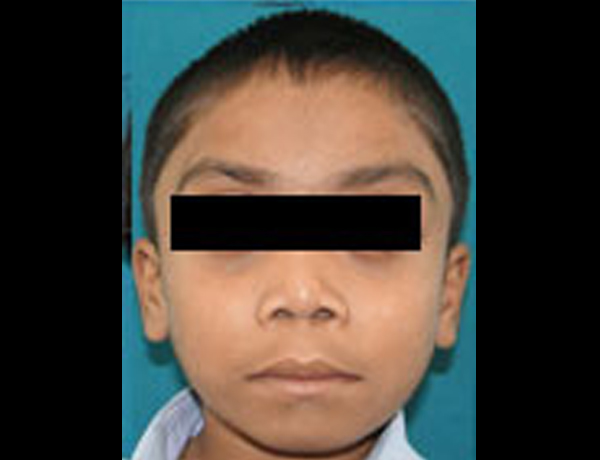 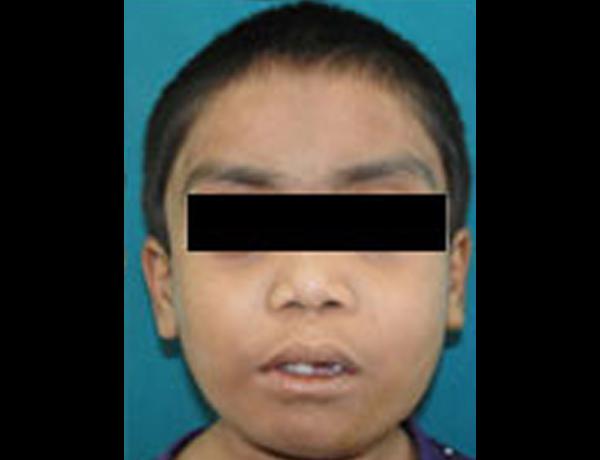 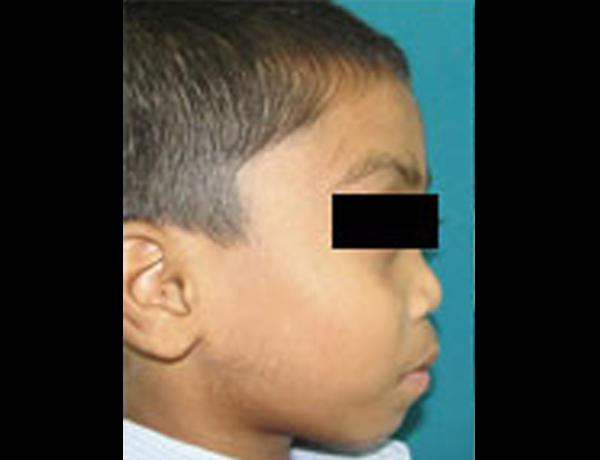 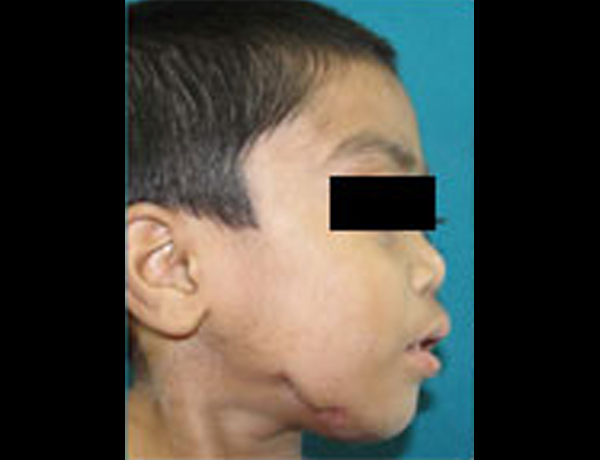 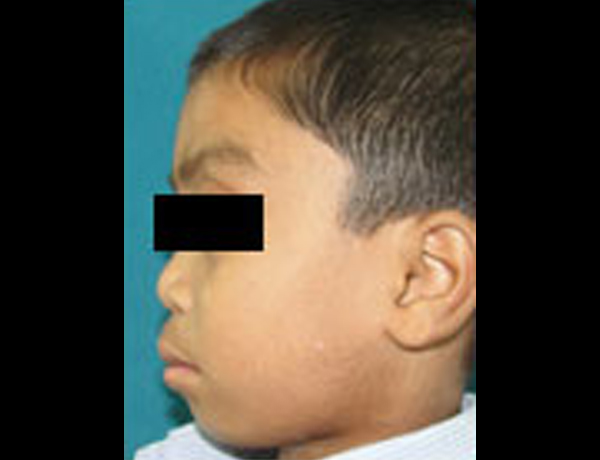 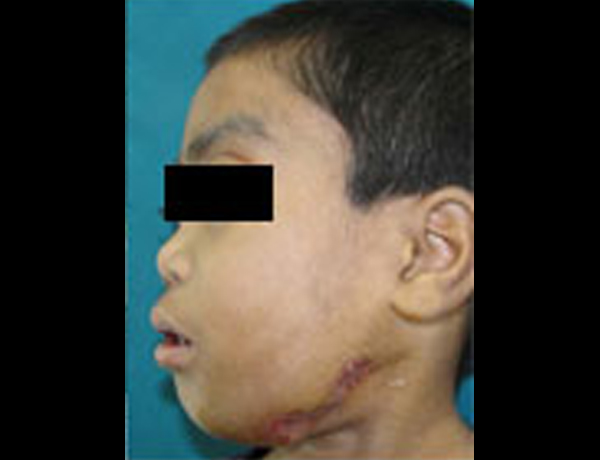 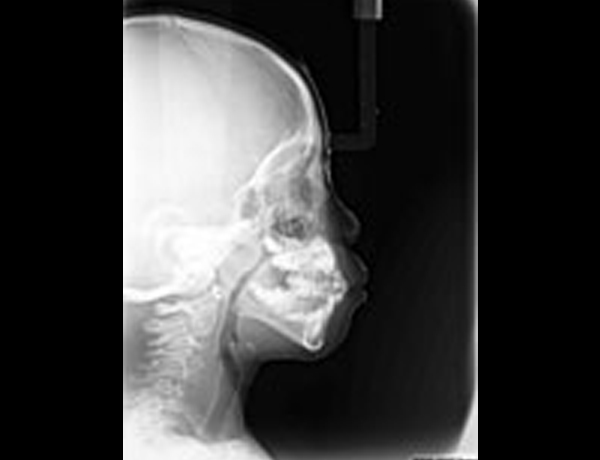 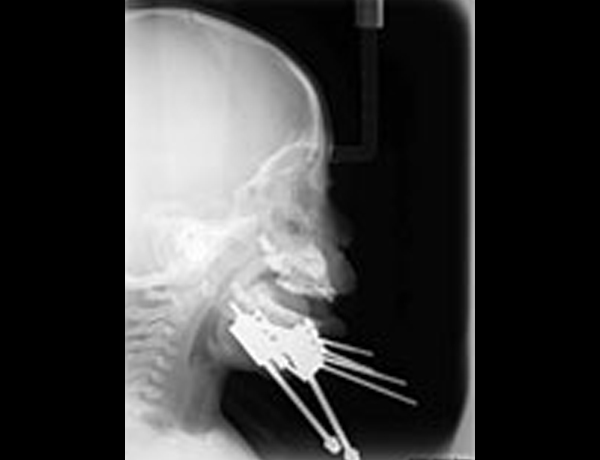 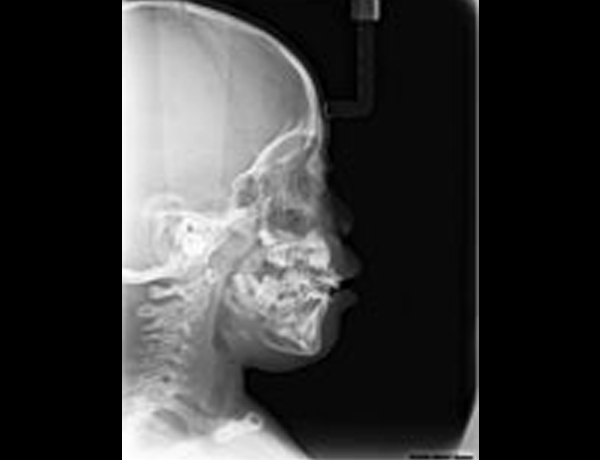 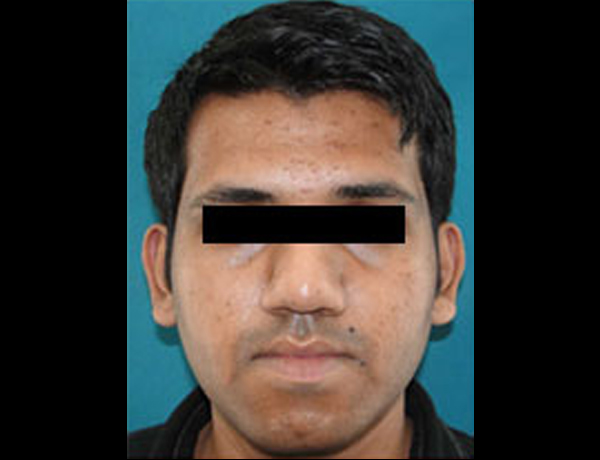 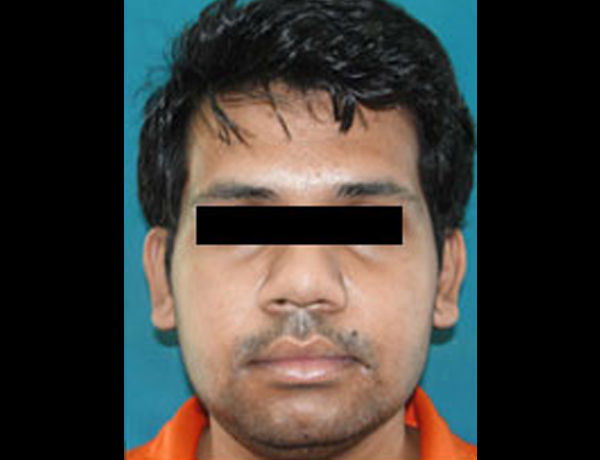 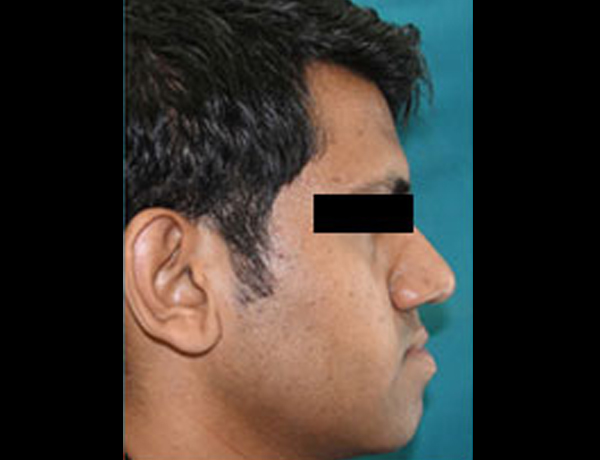 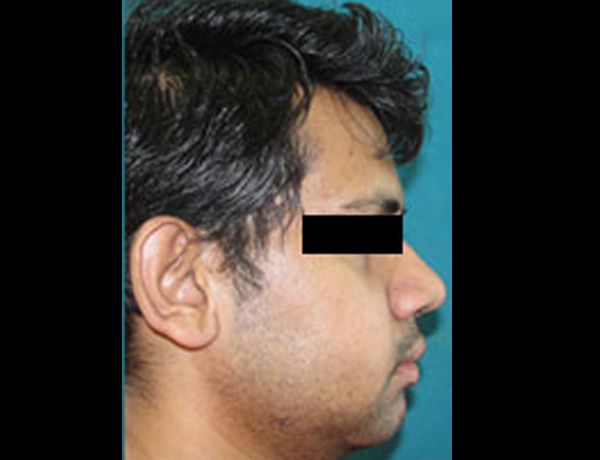 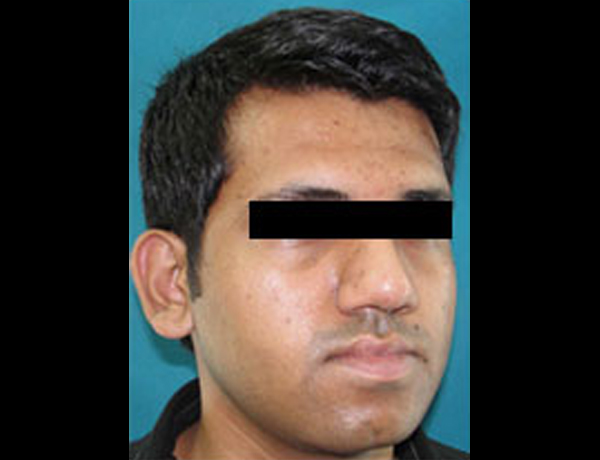 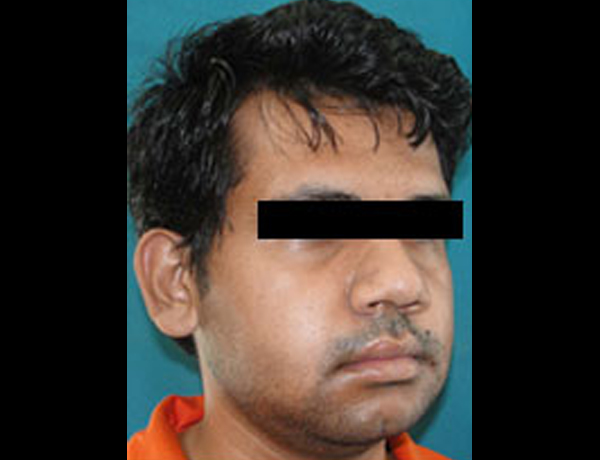 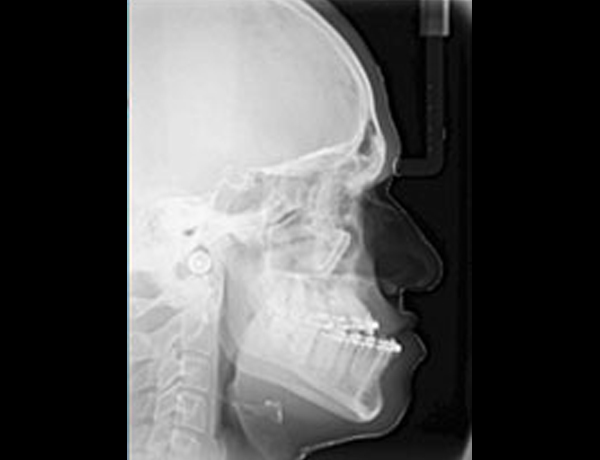 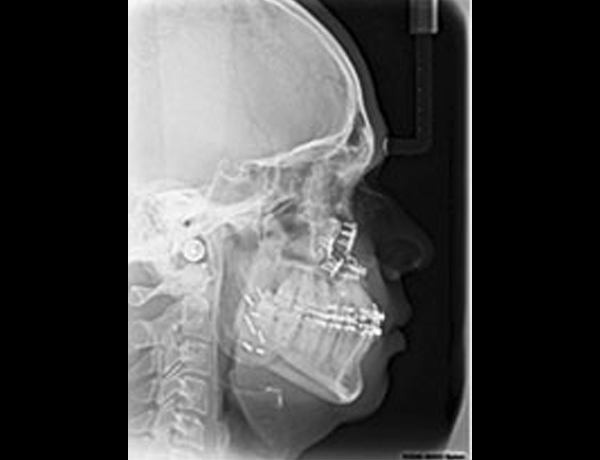